At last outdoors again and with an audience: the Sommerblut cultural finale at Ebertplatz!
Even during the day, some people do not like to visit this place. So the right place for a free, colorful cultural program in the bright sunshine.
The touching theater performance "The Human Measure" took place somewhere else. But that is another chapter from my blog.
Ukrainian singer Laura Marti then tossed the cheerful audience into the deep end with not one but two thought-provoking songs. I was already wishing for the momentum from her second performance at the beginning. The quiet entrance made it easy to block out the topic of war.
In the Labor Gallery, there was a small exhibition about the faith app iBelieve. Next door in the courtyard, about 20 people scanned a QR code. Then they pressed the play buttons on their cell phones simultaneously. Through headphones, they heard six different tones, which they sang along to louder and louder. This is the singing church congregation 2.0: the smartphone as organist:in in the hustle and bustle of everyday life.
The quiet performance of Andriy May in his underwear was lost in the busy courtyard. We were already watching the dance group Contrast Dance Company from the Ehrenfeld Civic Center.
An hour later than planned, the cultural finale closed with conversations at the set-up tables. Even I was no longer able to talk well about my favorite topic, faith.

But: The finale is by no means the end for us! There will be more summer blood this year. Take a look at our event calendar. 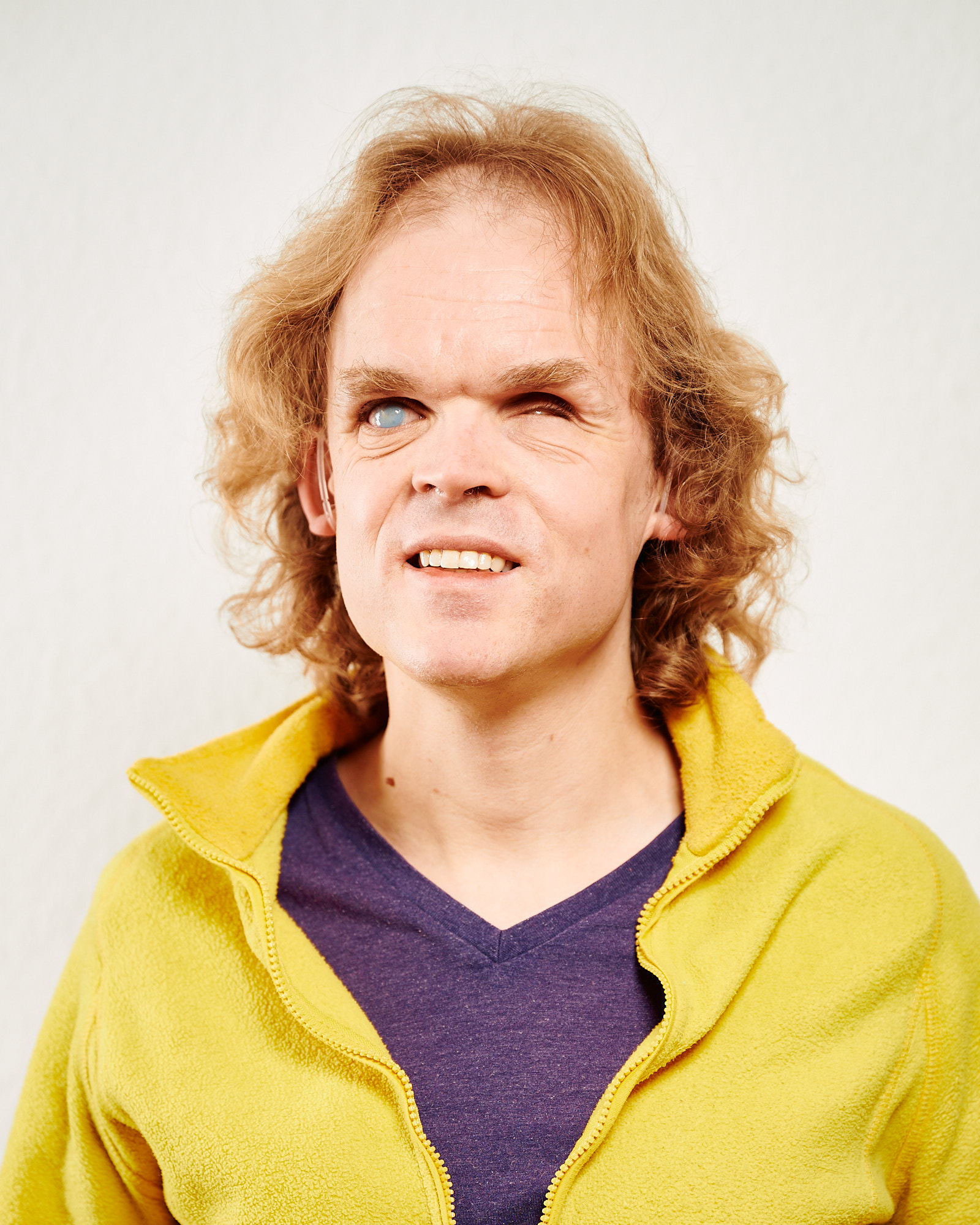